Pollert to retire from N.D. House 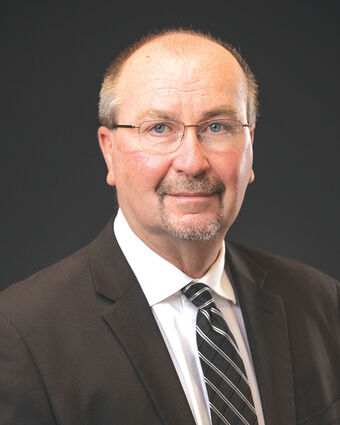 District 29 Representative and House Majority Leader Chet Pollert announced last week that he would not seek re-election when his term ends at the end of 2022.

Pollert, a longtime Carrington resident, has served in the House of Representatives since 1999 and was selected as House majority leader in November 2018.