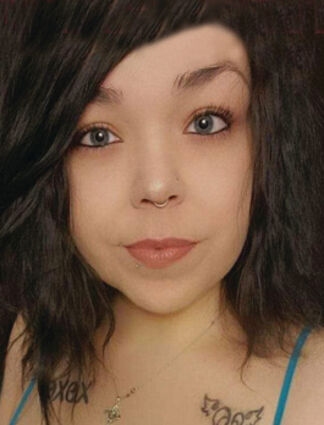 Her visitation was Saturday, April 2, from 2:00-3:00 p.m., followed by a Funeral Service at 3:00 p.m., all at Bowdon Church of God, Bowdon, N.D., with Pastor Dale Peaslee officiating. Special music was recorded music: "Amazing Grace" by Alan Jackson, "The Old Rugged Cross" by Johnny Cash and "How Can I Help You Say Goodbye" by Patty Loveless.

Honorary bearers were all of Amber's family and close friends.

Amber Rose Archuletta was born on January 22, 1992, in Sacramento, Calif., to David Felix Archuletta, Sr., and Shelly Bonita Schlossnagle. Amber and her family moved to North Dakota in 2002, where she attended and graduated school from Fessenden-Bowdon School District.

She then went on to attend Bismarck State and Sanford Nursing College to become a Registered Nurse. She loved taking care of people and worked at both Sanford Health and Prairie Care.

Amber had a love for animals and had many different kinds of pets over the years. She also like to travel and explore new areas.

Amber is preceded in death by her grandparents; Louis and Judy Schlossnagle; Mary Johnson and David D. Archuletta.