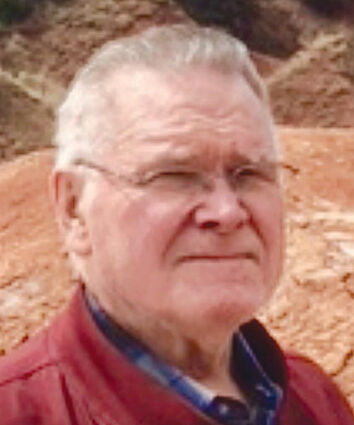 A funeral service was held Monday, September 19 at 10:30 a.m., at Trinity Lutheran Church, Carrington, N.D., with Rev. Ray Hagan officiating. Clara Edwardson was organist. Congregational hymns were "Amazing Grace," and "How Great Thou Art," Recorded music was "Blessed Assurance," by Carrie Underwood. His burial was at the Carrington Cemetery.

Anthony James Weninger was born, with his twin, on October 17, 1942, in Minot, N.D., the son of Anton and Helen (Thomas) Weninger. He attended Balfour High School, but did not finish school; due to his commitment to work on the family farm.

He later attended North Dakota State College of Science in Wahpeton and received an Associate's Degree. He also completed training and became a Cummins Master Technician.

Tony married Arlene Krenz on July 3, 1970, at Trinity Lutheran Church in Drake, N.D. Together they were blessed with three children: Larry, Diane, and Mark.

Tony was employed by Carrington Motor, Inc., since 1966. He loved working with his sons, grandsons and enjoyed all types of mechanic work. He was a member of the Dakota Territories Gun Club and an FFA Alumni.