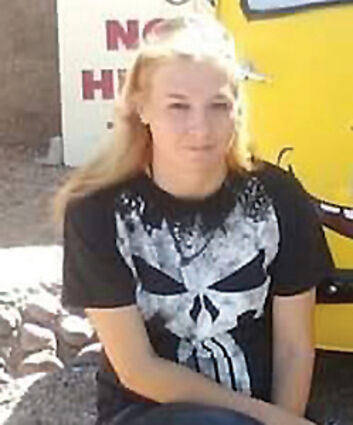 Christine Louise Hetle passed away unexpectedly on Sunday, October 16, 2022, at the age of 37 at her residence in Sykeston, N.D.

Services will be held at a later date.

Honorary pallbearers will be Aeryanna, Elias, James and Kenadi.

Christine was born on February 19, 1985, in Rapid City, S.D. She joined the Army in 2003, after graduating from New Rockford High School, New Rockford, N.D.

Christine married Mark Hetle on December 18, 2015, and together they shared one step-daughter, Kenadi Hetle.

Christine is preceded in death by her brother, James Beri and father-in-law, Lawrence Hetle.