Dakota Datebook: The passing of a pioneer 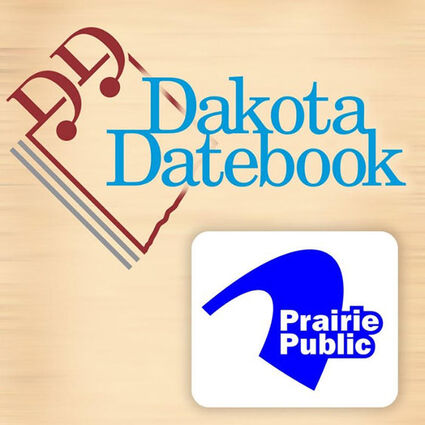 In the week of November 21 in 1908, the Bottineau Courant announced that Ole Vinje had died. Ole was one of the interesting early immigrants from Europe who came to Dakota Territory. He was born in Norway in 1858. He grew up in Snaasen where he lived with his parents and four brothers. After his father died in 1885, Ole's mother and brothers immigrated to the United States, but Ole stayed behin...