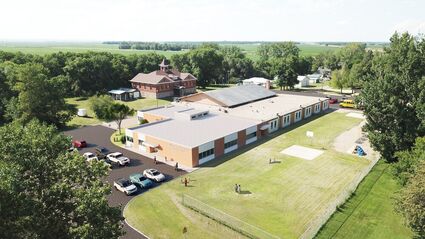 A proposed $4.5 million addition to Pingree-Buchanan Elementary School in Buchanan was rejected at the ballot box Monday, November 21. (Rendering by Zerr Berg Architects)

Voters in the Pingree-Buchanan school district rejected a $4.5 million bond referendum that would have approved an addition to the elementary school complex in Buchanan.

After the votes were tabulated Monday night, November 21, just 48 percent (75 votes) were in favor of the addition, compared to 52 percent (81 votes) against. Those are unofficial numbers, and the official tally will be confirm...