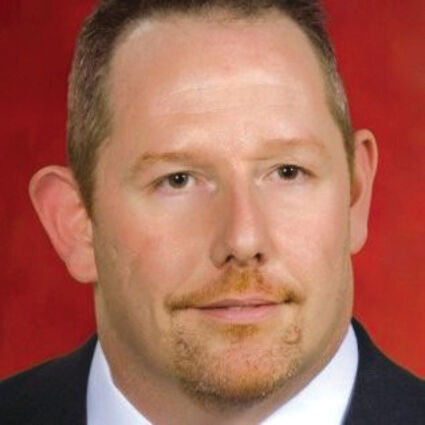 Donnly was born April 10, 1971, at New Rockford, N.D., the son of Sigurd Arnold and Delores (Hoyt) Haugland. He attended school at Glenfield/Sutton/McHenry and graduated in 1989. He then attended NDSU and graduated with a degree in Industrial Engineering in 1995.

He enrolled in the Army National Guard and was a member of the 141st Combat Battalion out of Carrington.

He was a member of Trinity Lutheran Church, a NDSU Team Maker and an avid NDSU fan.

He was preceded in death by his mother in 2012.

Funeral Service was at 1:30 p.m., on Saturday, November 26 at Trinity Lutheran Church in Jamestown.