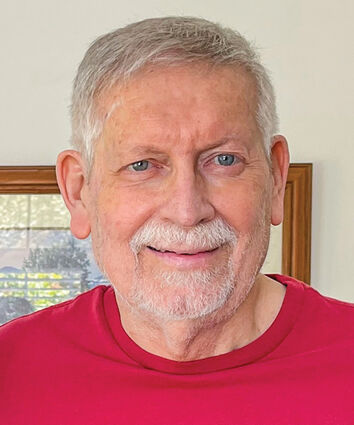 Douglas Wayne Silkey, 71, of Burnsville, Minn., passed away after battling cancer and several, major health challenges on January 6, 2023, surrounded by his family.

Doug was born on May 13, 1951 to Walter and Susan Silkey in Carrington, N.D. After Doug graduated from Carrington High School in 1969, he went on to study at State School of Science in Wahpeton, ND.

After college, Doug started his career at General Mills Chemicals, Inc. which later became Henkel Corporation. This is where he met the love of his life, Carol Alsaker.

They were married in June of 1983 in Burnsville, Minn. Doug and Carol went on to adopt two sons, Brent and Adam.

In 2016, Doug retired from Thomson Reuters and spent his time with his grandkids, watching movies with his boys, and enjoying time at home with Carol.

Doug is preceded in death by his parents, Walter and Susan Silkey; his in-laws, Henry and Mildred Alsaker; his sister, Eileen Partlow and his brothers-in-law, Howard Partlow and Ralph Rudolph.

He is survived by his wife, Carol; his sons Brent (Elizabeth) and Adam (Lisa); Grandchildren Belle, Clara, Henry, and Josiah Silkey; his sisters Sonja Rudolph and Becky (Doug) Klein; and several nieces, nephews, and cousins.

In lieu of flowers, donations can be made in Doug's memory to the American Cancer Society.