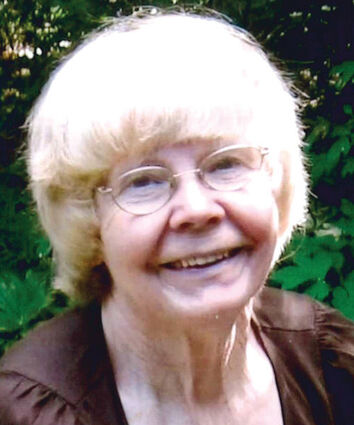 Linda Anderson was born January 29, 1938, to Lester and Isabelle (McDaniel) Anderson on their farm near Juanita, N.D. She was raised on their farm south of Glenfield, N.D., and attended grade school at Eastman #1. Linda graduated from Glenfield High School (Class of '55).

Linda married Carson Dries in 1961. They were later divorced. She married Roger Kofstad in 1980 and moved to his Hartland, Minnesota, farm where she lived until 2022.

No services will be scheduled.