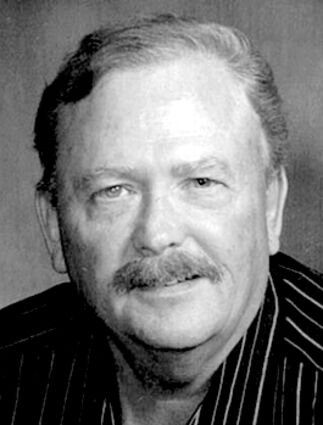 A Funeral Service was held Wednesday, January 5 at 10:30 a.m. at First Lutheran Church, New Rockford with Rev. Amy Kippen officiating. Kerstin Allmaras was organist and Steve Bowman was soloist (“Amazing Grace” and “Precious Memories.”) Congregational hymns were “Precious Lord Take My Hand,” “ You Are Mine,” and “In The Garden.” His burial was at the Prairie Home Cemetery, New Rockford.

Martin Koepplin was born on September 7, 1951, to Elmer and Aneita (Longnecker) Koepplin in New Rockford, N.D. Marty attended Brantford school until sixth grade and then attended New Rockford until he graduated in 1969.

After a plan to elope failed, Marty married Janelle Pierce, the love of his life on March 7, 1969, at Emmanuel Lutheran Church, New Rockford. He worked for Archie Campbell, milked cows on the family farm, worked for Border States, and then for Garrison Diversion for 21 years from 1995 – 2016. After retirement, Marty helped Todd on the farm.

Marty was known for his one liners, especially the ones under his breath. He liked to travel and have fun with friends. Marty liked everything in order and followed it to a T, except the speed limit.

Marty enjoyed cooking, making sausage and jerky with his family and happy hour at Hanson’s. He loved spending time with his grandkids and great-grandkids and was famous for his “lunch box.”

He is preceded in death by his parents Aneita and Elmer Koepplin.