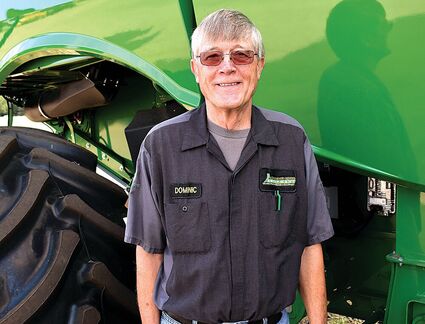 Dominic Haan has worked for John Deere since 1972.

During those 50 years, Dominic has seen a lot of change. "When I started out, everything was handwritten. Receipts, inventory, everything. But it all changes and if you don't change...