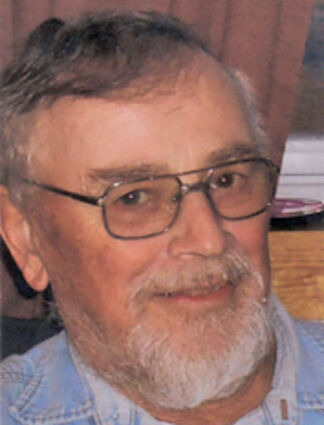 Our beloved husband, father, grandfather, Papa, brother, uncle, friend and neighbor, David Neal Eversvik was born May 24, 1948, in New Rockford, N.D., and passed away on July 28, 2022, after a courageous five-year battle with cancer at his home rural Warwick N.D.

David was drafted into the United States Army on October 15, 1971, and was honorably discharged on February 6, 1976.

On July 20, 1973, David was united in marriage at St. Joseph Catholic Church in Devils Lake to Mary Schottenbauer of Clyde, N.D.

They moved to Warwick N.D., to start farming in 1977, where they lived, farmed, and raised shorthorn cattle while working a full-time job in Devils Lake. David just recently became a member of the Knights of Columbus.

In the last 16 days of his life, David was able to visit with family and friends. He drove around with his side by side to check on cattle and the progress of the haying operation by his sons.

We are so grateful for all the visits, food, phone calls and support.

He was preceded in death by his parents, Bernard and Leonore (Borthwick) Eversvik; brother, Charles; father-in-law, and mother-in-law, Nick and Helen Schottenbauer; and brothers-in-law, Bill Vavrosky and Steve Schottenbauer.

Mass of Christian Burial was held on Wednesday, August 10 at 10:00 a.m. at St. Joseph Catholic Church, Devils Lake, with the Very Reverend C.F. Wilhelm celebrating the Mass. David was laid to rest in the Warwick Cemetery with Military Honors. 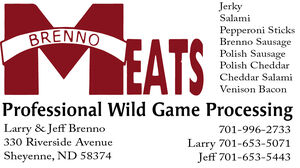