Titans fall to Ellendale, give Loboes scare in loss 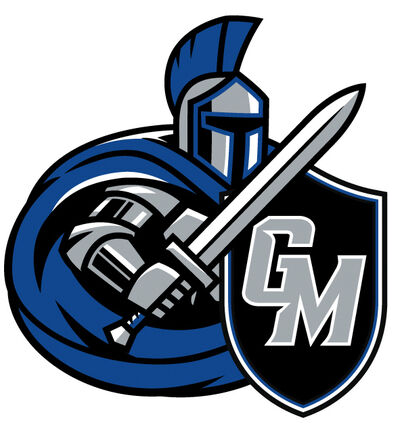 Doubleheaders were the in-thing for the Griggs/Midkota Titan basketball teams, and Griggs County Central High School was the venue for all four games played January 13 and 17 opposite District 5 opponents Ellendale and LaMoure/Litchville-Marion.

The unbeaten Cardinal boys stayed that way with a 58-37 win over the Titans, but G-M used every ounce of their fighting spirit four nights later to nea...