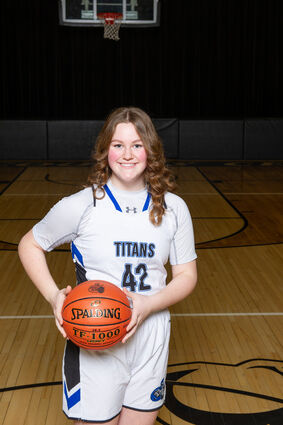 Like Rodney Dangerfield, the Hatton-Northwood Thunder girls' basketball team has their claim to "no respect."

The 10-1 Thunder have methodically disposed of their court foes since a season-opening 10-point loss to Thompson, but still had not been among the teams receiving Class B poll votes when they faced Griggs/Midkota in Binford on Thursday, January 13.