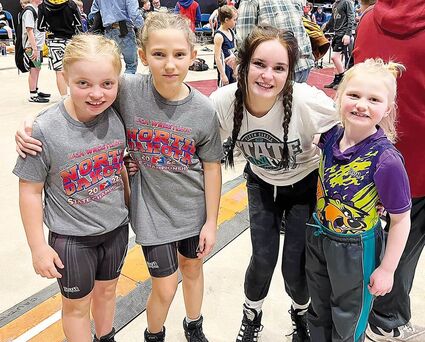 The Pitcrew competed in both the individual tournament brackets, as well as the team dual competition with two different squads.

Group 1, with mostly older kids (kindergarten to sixth grade), went 1-2, taking a 70-0 loss to the Bison Wrestling Club of...