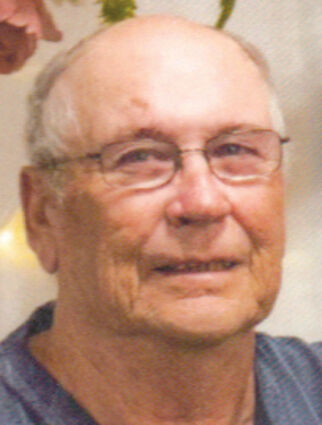 Visitation was from 5:00 to 7:00 p.m., on Thursday, August 4 at Nelson Funeral Home, Fessenden, and one hour prior to services at the church. The service was live streamed on the First Lutheran Facebook Page.

Kent attended school in Cathay, N.D., where he excelled at basketball and other sports. He graduated from Cathay High School in 1969. After graduation, he attended college to play basketball.

He returned home after college where he worked for Wells County and in 1975, he was married to Cheryl Janssen. They had three children together, Travis, Misty, and Tanner.

He married Rita Peterson-Wobbema in December, 2002, where he gained two bonus children, Jackie and Vickie. They remained married until his passing.

Kent had many passions in life, which included golfing, gardening, and sports, especially his favorite team, the Green Bay Packers, but most of all, he enjoyed spending time with his family and friends.

He is preceded in death by his mother and father.